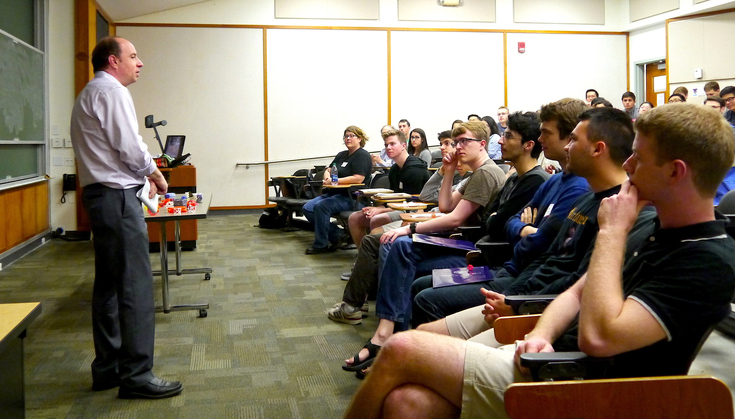 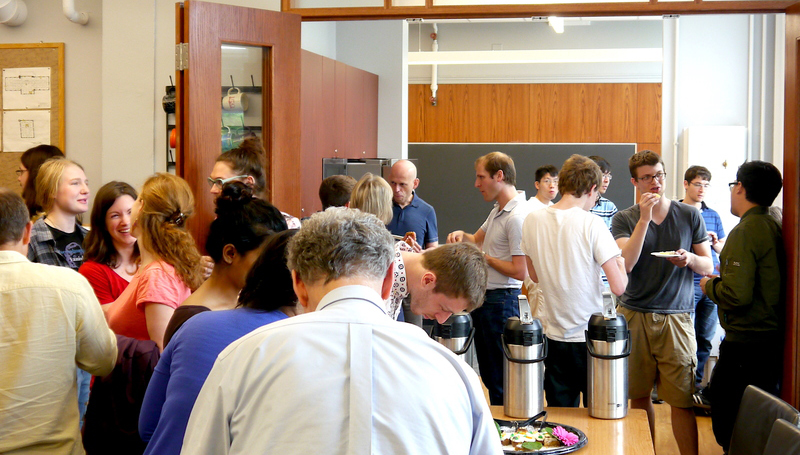 Award-winning mathematician Bryna Kra follows the numbers to discover surprising insights about complex systems, while championing women and minorities to strengthen her field.

In 2010, she won the Levi L. Conant Award from the American Mathematical Society for her expository work on the Green-Tao theorem showing the existence of arbitrarily long arithmetic progressions in prime numbers. She was named to the society’s board of trustees in 2015. The following year, she became a fellow of the American Academy of Arts and Sciences. Earlier this year, Kra was elected to the National Academy of Sciences, an honor bestowed on the country’s best researchers.

This award is part of the FY 2020 Mathematical Sciences Postdoctoral Research Fellowships Program. Each of the fellowships supports a research and training project at a host institution in the mathematical sciences, including applications to other disciplines, under the mentorship of a sponsoring scientist. The title of the project for this fellowship to Katrina Morgan is "Global analysis of waves on asymptotically flat backgrounds." The host institution for the fellowship is Northwestern University and the sponsoring scientist is Jared Wunsch.

This award reflects NSF's statutory mission and has been deemed worthy of support through evaluation using the Foundation's intellectual merit and broader impacts review criteria.